From the Critique Corral: Barbara Bettis!!! 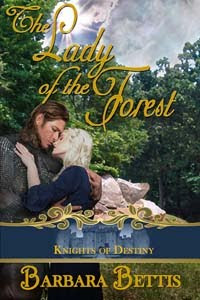 The Lady of the Forest


He must pursue his enemy; she must protect her people. Can their love survive the duties that drive them apart? When her elderly husband dies, Lady Katherine fakes her own death and disappears into the forest with others escaping the brutish new lord. Determined to protect her people, she knocks the wrong man senseless. But Lord Henry isn’t an enemy, he’s the brother of her childhood friend. Although his tender confidence tempts her, she’s bound by duty. Henry of Chauvere has found the one lady he wants for his own, never mind she’s tied him hand and foot. When he learns the king has ordered her to wed Stonehill’s ruthless new master, he insists Kate seek haven with his sister. But she won’t desert her friends. Henry vows to solve her problem, provided he catches a traitor before the threat from Kate's past catches her. When a daring rescue compels Henry and Kate to join forces, their attraction grows into love. If only duty didn’t drive them apart.


Excerpt: He was a fine specimen of a knight. Pity he had to die. Lady Katherine, late of Stonehill Castle, straddled a low-slung branch and watched the intruder work toward her. Closer he came, guiding his black gelding in a careful walk as he searched the October leaves mounding the forest floor. Late-afternoon sun reflected off his arm, and she bit back a curse. The traitor wore chain mail beneath his deep green surcoat. Of course. Why would her task be easy? At least his coif lay folded back to expose his head. She could strike there. Sharp, thick bark bit through Kate’s rough hose. She ignored the discomfort and leaned forward for a better look. Another sunbeam touched the rider’s rich chestnut hair. A strand drooped across his forehead. He shoved it back with a ruthless jab, revealing a wide brow and strong nose. From her vantage point, he looked to be a fearsome warrior. Pray God he didn’t glance up. The ancient oak’s few tenacious leaves didn’t provide nearly enough cover. But his attention never wavered. One step, then another brought him nearer. She curled in her lips to cushion her teeth and gripped the knife between them. Breath by shallow, silent breath, she eased into a crouch. Balanced on her toes. Blanked her mind. And waited. He stopped. Right beneath her perch.  Praise God. Kate slid the knife into her hand and jumped. 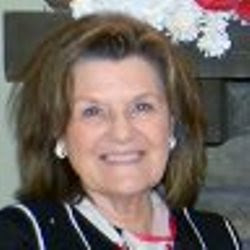 BIO for Barbara Bettis
Award-winning author Barbara Bettis has always loved history and English. As a college freshman, she considered becoming an archeologist until she realized there likely would be bugs and snakes involved. And math. Through careers as a reporter, editor and, later, a college journalism and English professor, she’s retained her fascination with history. Give her a research book and a pot of tea, and she’s happy for hours. But what really makes her smile is working on a new story. She now lives in Missouri, where by day she’s a mild-mannered English teacher and by night she spins tales of heroines to die for—and heroes to live for. 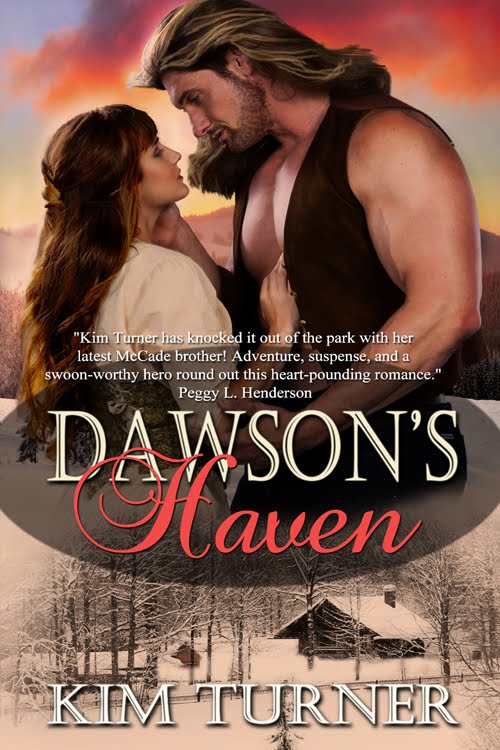 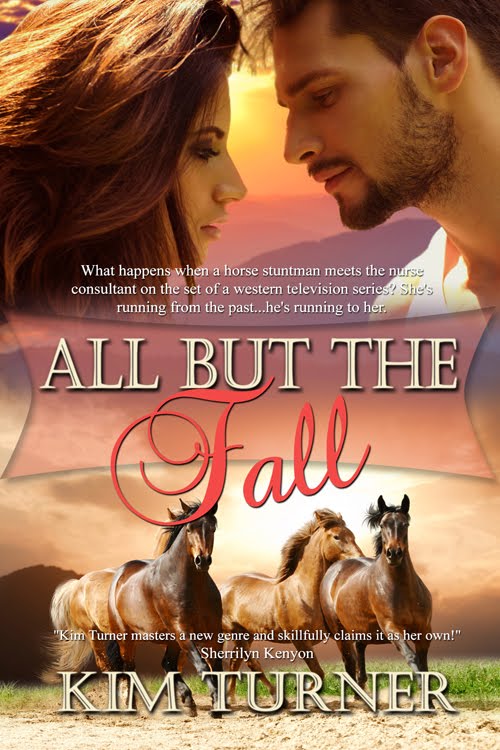 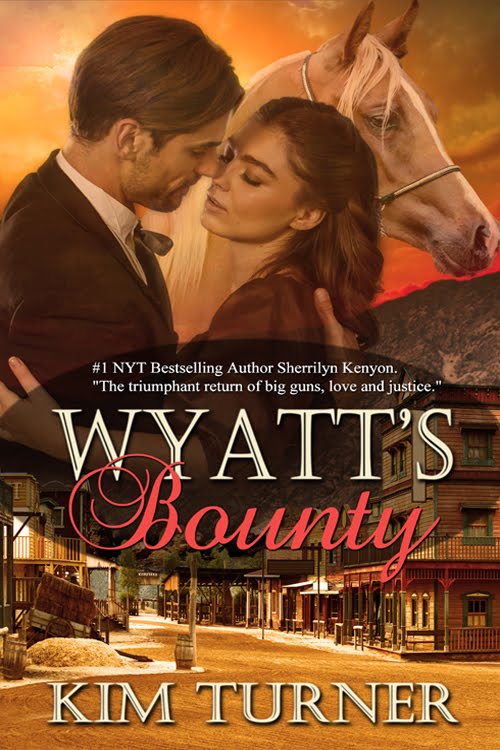 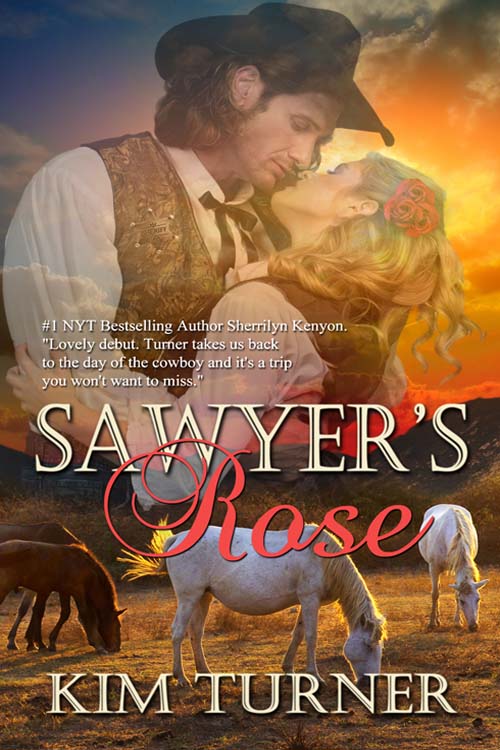